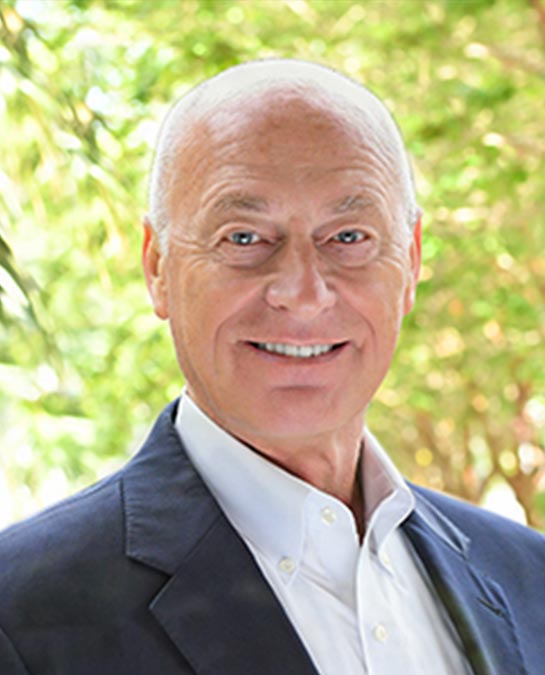 Kim’s journey to real estate is rooted in his passion for helping people realize their dreams. At the ripe age of 19 he started selling educational books door to door, while attending the University of North Iowa, majoring in Sociology and Psychology. Over the course of several summers, he learned invaluable lessons of rejection, but more importantly he learned to be perseverant and how to strategize and understand customers.

After his start in book sales, he graduated to selling cars in Iowa, where he found his first passion and started career roots. After 2 years of selling in Iowa, he moved to Louisville KY to become a manager in the Auto Industry. In 1984 he bought his first dealership in Orlando, Florida and over the next 14 years grew the organization to 10 Franchises. In 1998 he merged with AutoNation and moved to Ft Lauderdale to become VP of Internet Operations and remained with AutoNation for 5 years.

After leaving AutoNation he created a Media Company and an Automotive software company that was sold to ADP after successfully launching the software in over 4,000 Automotive dealers.

After his experience in the car industry, he looked for a career where his experiences with the customer would translate. Ultimately he was led to the real estate industry. After working with a leading real estate agent and being involved in $240+ million in transactions in just 2 years, Kim made the decision to make real estate his future.

In 2018 he completed the placement of $65,000,000 worth of commercial 1031 exchange transactions with a single client. Providing 10 NNN properties, including Bank ground leases, Cumberland Farms, WAWA, Wall Marts, Seven 11, Auto Zone, O’Riellys and CVS through out the state of Florida.

If you need a professional that knows both waterfront residential and commercial 1031 exchange transactions, Kim’s knowledge is unparalleled.